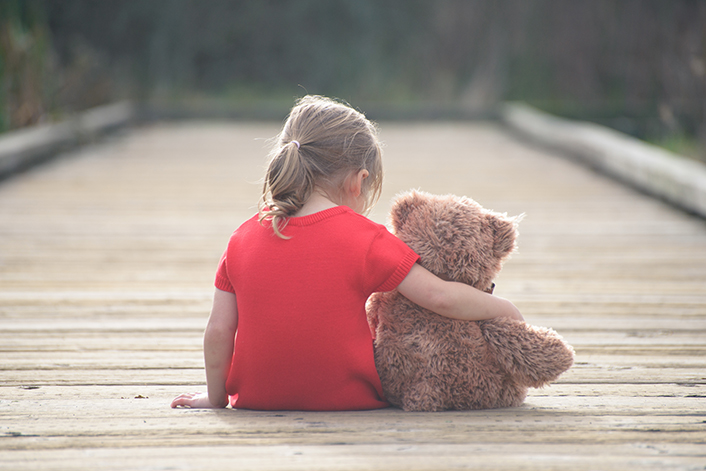 Losing a child is an unthinkable tragedy for the parents. What if that tragedy can be prevented?

Children are more stressed than ever. As if the damage done by social media is not enough, pandemic wreaked havoc in the last two years. Teenagers and young adults are more depressed. Mean weekly emergency-department visits for suspected suicide attempts rose 50.6% among 12-to-17-year-old girls in the month ended March 20, 2021, compared with the same period in 2019, according to CDC data. Among boys, those visits increased by 3.7%. Younger adults, racial/ethnic minorities, essential workers, and unpaid adult caregivers reported having experienced disproportionately worse mental health outcomes, increased substance use, and elevated suicidal ideation.

In 2019, 18.8% of high-school students said they seriously considered attempting suicide, while 15.7% made a suicide plan and 8.9% made an attempt, according to a separate CDC survey. By comparison, 13.8% of high-schoolers reported considering suicide attempts in 2009. It’s scary to read the research report that shows one-third of people who think about suicide will make an attempt. (Source: Wall Street Journal)

If you are a parent, it’s prudent to pay more attention to children’s verbal and non-verbal cues and take any suicide threat seriously. Warning signs to take seriously include increased alcohol or drug use, withdrawing from usual activities, changes in sleep patterns, and other behavior shifts, says Christine Moutier, chief medical officer for the American Foundation for Suicide Prevention. For teens, problems in relationships such as a breakup, arguments with parents, or conflicts with peers can trigger suicidal thoughts and attempts, says Regina Miranda, a Hunter College psychology professor studying patterns of suicidal thinking in high-risk adolescents.

If you are concerned about your children, have an open and honest conversation with them. Talk to them about how you overcome your own struggles. Don’t lecture them, but try to help them in a genuine way. They need you more than ever. When the kid wants to take his/her own life, giving hope and unconditional love and sincere care make a world of difference. 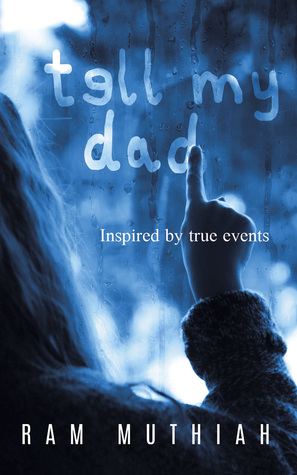 How To Protect Children From Online Predators And Cyber Bullies

Scroll back to top